Thanks to all who made our last Foco Nuevo very enjoyable. This month we’ve two guest groups who will make for yet another special night; Virginia Sook and The Jar 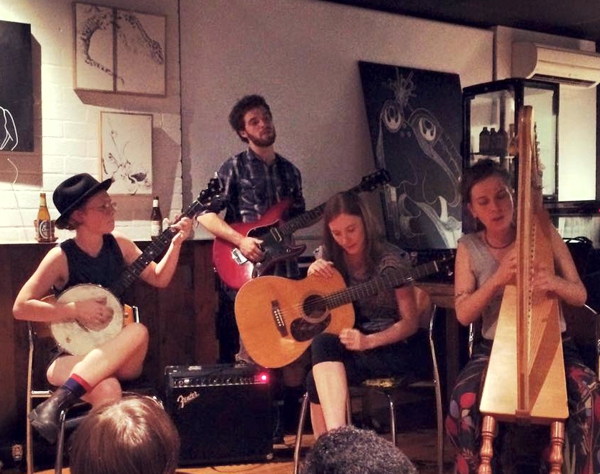 Virginia Sook are a local original psychedelic folk band Their songs consist of a celtic harp, banjo, electronic guitar, percussion and vocals with harmonies and they are often compared to Joanna Newsom, Bright Eyes and Diane Cluck. They have played extensively in Brisbane and Australia wide, opening for acts like Paddy McHugh and The Smith St Band, as well as touring South East Asia in 2012. 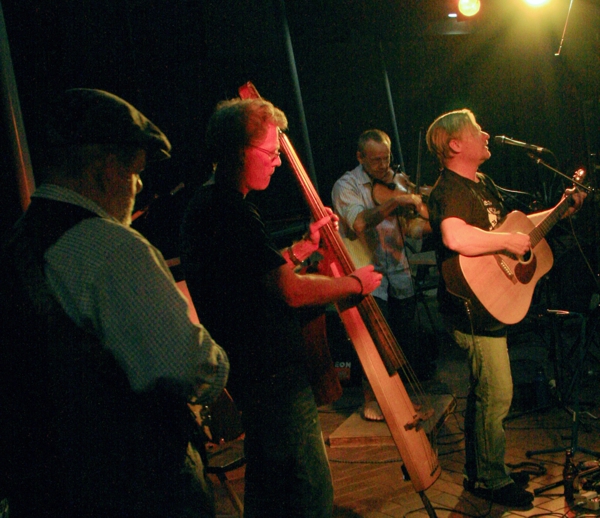 The Jar play traditional and contemporary folk music with a modern edge. Songs merge into tunes; airs take off into jigs and reels, and always an irresistible energy driving the music along and lifting the spirits of any company. 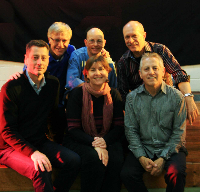 Jumping Fences: the song-writing partnership of Lachlan Hurse and Sue Monk join forces with a group of experienced musicians to play their energetic folk, tinged with Cuban flavours. Their original works contain imagery and styles that reveal both an incisive insight into Australian life and a long association with Latin American culture. [website]

Visit us on the web
Email us

Posted on August 28, 2015 by Workers BushTelegraph Leave a comment