Its all about numbers 🙂 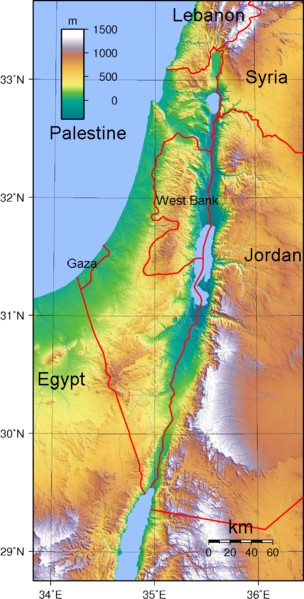 The concert hall at the Sydney Opera House holds 2,700 people. This blog was viewed about 52,000 times in 2013. If it were a concert at Sydney Opera House, it would take about 19 sold-out performances for that many people to see it.

The busiest day of the year was April 16th with 420 views. The most popular post that day was A ‘two-state solution’ to the Israel-Palestine conflict?. 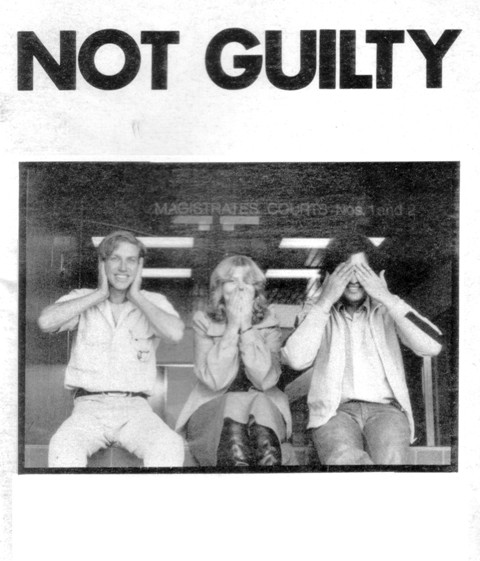