No to Newman. No to uranium mining. 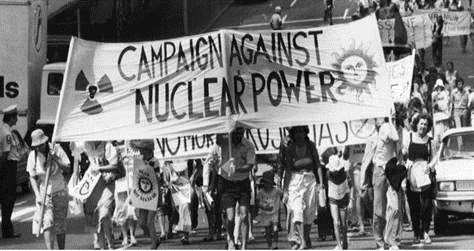 In 1977 Bjelke-Petersen tried to stop the anti-uranium movement by banning
street marches. Unionists and students launched a defiant campaign which
gained community support. By August 1979 Petersen was forced to back-down.

Video footage of the protests provided by Ian Curr of Left Press.

Meeting hosted by Friends of the Earth and Rally for Peace and Nuclear Disarmament.

3 responses to “No to Newman. No to uranium mining.”