Dear supporters of the Palestinian People

Who can believe that we are already in March 2016 and reporting on the year that was 2015.

I know for us at JFP it was a busy year with lots of successful events/fundraisers and of course raising awareness of BDS and the plight of the Palestinian people. 2105 will also be remembered as the year that Palestinian popular resistance spread across historic Palestine and that saw tens of thousands of Palestinians take to the streets to resist and confront Israel’s regime of occupation, settler-colonialism and apartheid. 2015 also saw the 10th anniversary of the launch of the Boycott, Divestment and Sanctions (BDS) movement.

At a local level we have, organized protests at Mr Toys ToyWorld in Queens Plaza for continuing to support apartheid by selling Israeli made goods to children. We held numerous letter-writing blitzes that have seen guest speakers withdraw from the Australian Israel Chamber of Commerce December saw us singing away Christmas carols outside Mr Toys Toyworld. We also created a Mr Toys youtube video stating apartheid is NOT OK. And of course our sell out fund raiser dinner for Gaza

2015 also saw the JFP creation the Israeli Apartheid Boycott Map for Brisbane, of the Boycotts target products and companies (Israeli and international) that profit from the violation of Palestinian rights, as well as Israeli sporting, cultural and academic institutions. Anyone can boycott Israeli goods, simply by making sure that they don’t buy produce made in Israel or by Israeli companies. Campaigners and groups call on consumers not to buy Israeli goods and on businesses not to buy or sell them. 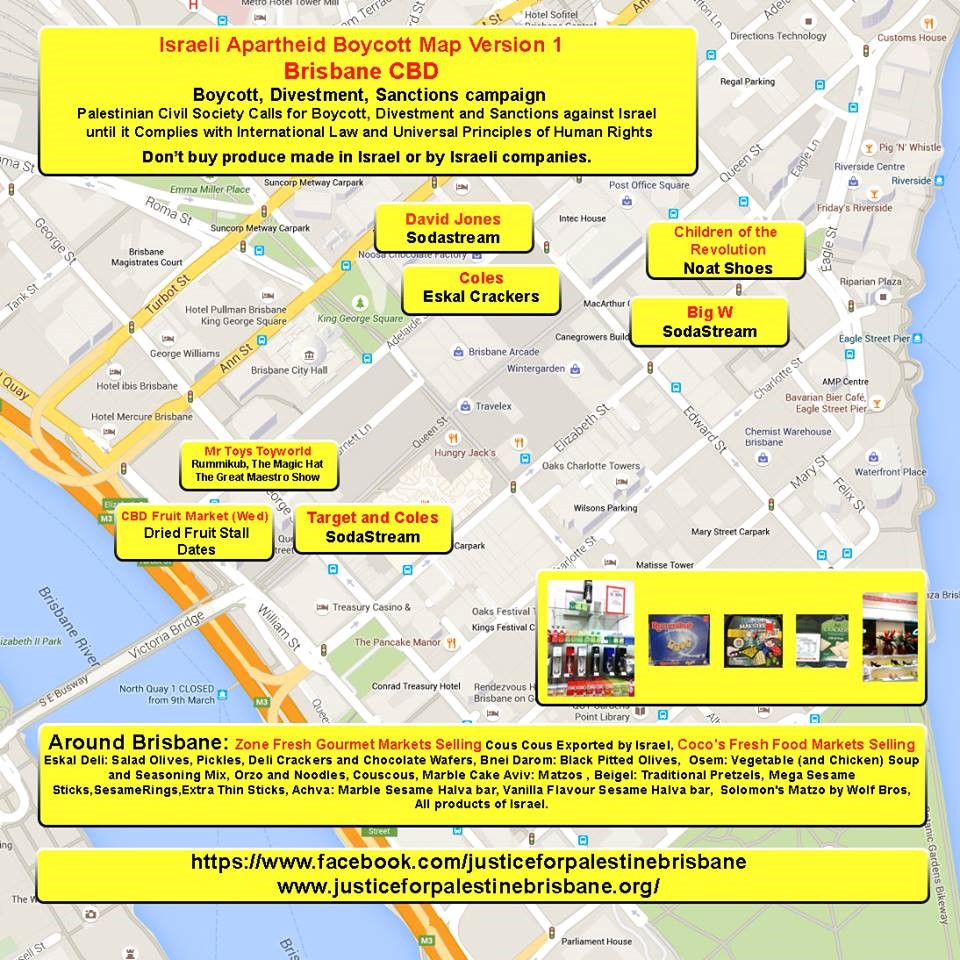 In May we held the Nakba vigil and march which marks the day when over 750,000 Palestinians were expelled from their homes and made refugees.
In 1948, the establishment of the Israeli state in Palestine through violent ethnic cleansing not only forced Palestinians from their homes, but also led to massacres of indigenous populations and the destruction of villages.

The Palestinian refugees fleed their homes thinking they would be back within a few weeks, they did not know that 67 years on, they are still waiting for their internationally recognised right to return. 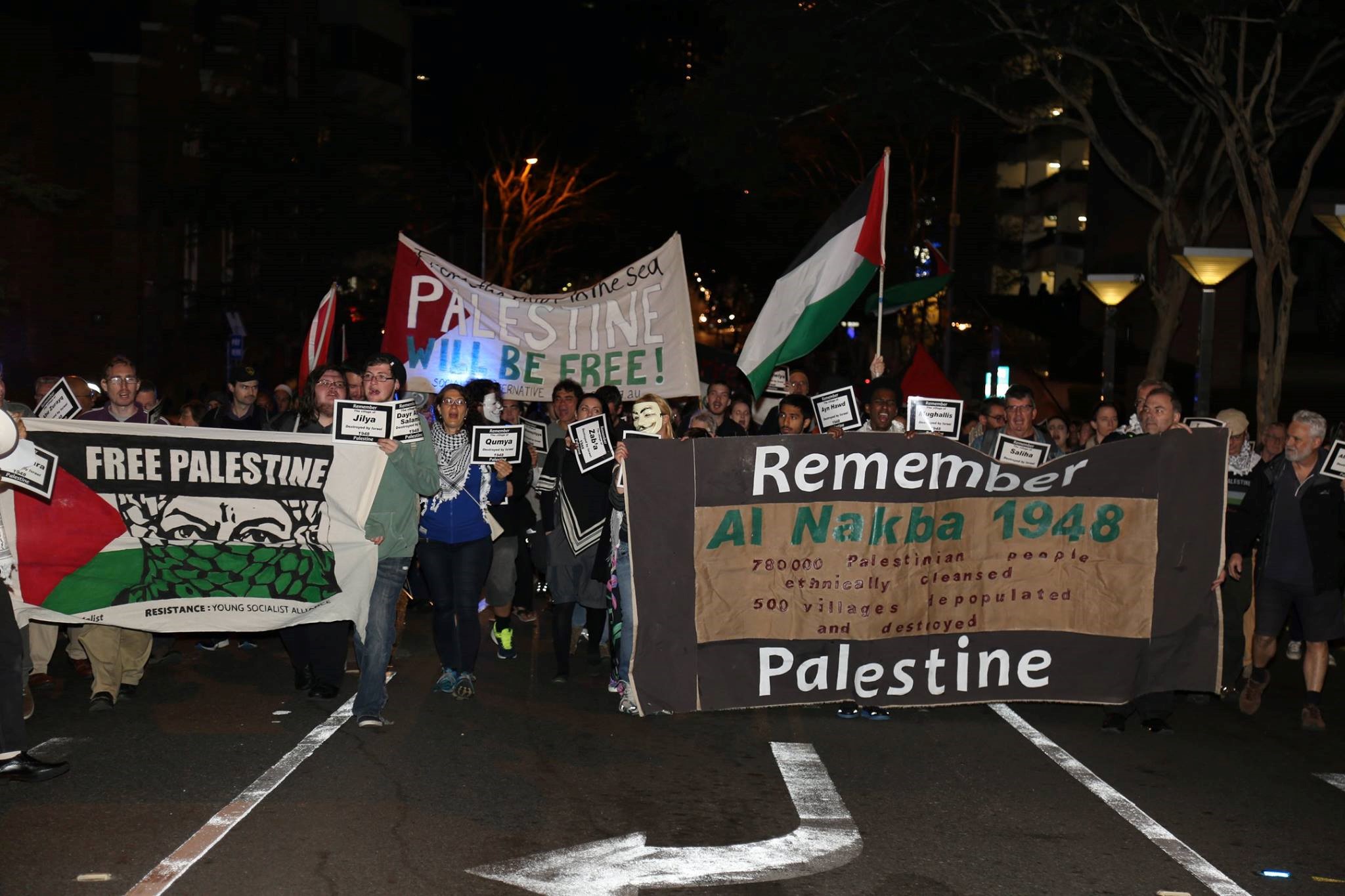 Highlights of BDS Globally include for 2015

How can I get involved? 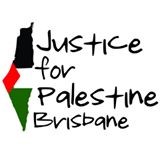 monstrations against the Israeli massacre in Gaza. It is a broad coalition of organisations and individuals in Brisbane who support freedom for Palestine. We are supporters of the international Boycott, Divestment, Sanctions campaign against apartheid Israel (www.bdsmovement.net)

Should Meanjin host the Olympics?

What are people doing about resisting occupation?

Podcasts: 4PR - Voice of the People

Should Meanjin host the Olympics?

What are people doing about resisting occupation?