On Friday 12 August the Full Federal Court handed down its decision rejecting a challenge by the Yindjibarndi People against the grant of three mining leases to Fortescue Metals Group (FMG) for its Solomon Hub project.

YAC advises that it is seeking advice about appealing this decision by the Federal Court to the High Court of Australia.

“We are disappointed with the decision but it comes as no surprise. This confirms what we have known all along, that the Native Title Act is a bad piece of legislation that consistently works against the interests of the first Australians. What is worse is that the system gives us no chance against the teams of company lawyers, land access managers and FMG’s unlimited war chest. The deck has been stacked against us,” Yindjibarndi Aboriginal Corporation CEO, Michael Woodley, said.

Mr Woodley said that while some companies are at least attempting to give the appearance of honouring the spirit of the Native Title Act, FMG is giving industry a bad name by using the NTA for their own profit. He said the NTA is gravely flawed because it has no power to oblige FMG to fairly compensate for the massive damage of their Solomon Hub project while a native title determination on the Yindjibarndi #1Claim is pending; and that FMG is cleverly using this to convince the poorest of Yindjibarndi members that they should sign up to a whole-of-country agreement that will forever subordinate Yindjibarndi rights to FMG’s interests in the much larger area of their original determination.

Mr Woodley said that it should be absolutely clear, this agreement is not just about the Solomon Hub, it will lock the Yindjibarndi People out of any part of Yindjibarndi country in which FMG wants to mine, now and at any time in the future; and it allows FMG to economically benefit from the on-selling of these ‘cleared’ tenements to third parties without further reference to the Yindjibarndi people.

“On the promise of a one-off, half-million dollar signing fee – ‘mining welfare’ at its worst – the breakaway Wirlumurra (WYAC) group have been conned into supporting FMG. They have simply swallowed the FMG line that if Yindjibarndi don’t accept what’s offered now, they will get nothing. However the Full Court of the Federal Court made it clear that FMG remains liable for compensation. If Mr Power believes that by continually repeating the lie, ‘Fortescue has an agreement which the majority of the Yindjibarndi community overwhelmingly supports’, that it will become true, he is mistaken,” Mr Woodley said.

“There is no ‘close co-operation with the Yindjibarndi’ as Mr Power claims. They have invaded our community and divided our families by promising cash to the weakest of our countrymen. They have wrecked any possibility of trust. In a modern business landscape, tactics such as those being employed by FMG have no place,” said Mr Woodley. “FMG shareholders would be ashamed if they knew what their company is doing in our town.”

“Far from supporting our community to become independent,” said Mr Woodley, “FMG’s ruthless drive to be the lowest cost producer, for its own benefit and that of its shareholders, means Yindjibarndi will pay the price. This agreement locks us into a deal that falls far short of industry standards and deprives Yindjibarndi of the opportunity to benefit from the vast wealth that will be extracted from our traditional lands. We need an income capable of establishing our own sustainable economic, cultural and environmental enterprises, so we can have meaningful control over our future.”

“We have no choice but to continue to defend our country against greed and against those who disrespect our beliefs and customs. YAC would be in dereliction of its fiduciary responsibilities if we bound our people to a third-rate agreement that steals the cultural inheritance of all future generations of Yindjibarndi people. We should never forget that this resource will be mined only once, and that this agreement is open ended – it runs for as long as FMG wants. We will get no second chances.”

Mr Woodley said it is important for all Australians to understand that both the NTA and the actions of FMG contravene both the guarantee of religious freedom laid down in the International Covenant on Civil and Political Rights (ICCPR), and the right of self-determination enshrined in the United Nations Declaration on the Rights of Indigenous Peoples (UNDRIP), which was endorsed by Australia in 2009.

“UNDRIP in particular recognises the right of all indigenous peoples to live in freedom, peace and security as distinct peoples; and to not be subjected to forced assimilation or the destruction of their culture. It also requires redress for any action which has the effect of dispossessing us of our traditional lands or resources, or deprives us of our cultural values and integrity as distinct peoples.” ICCPR http://www2.ohchr.org/english/law/ccpr.htm
UNDRIP http://www.un.org/esa/socdev/unpfii/en/drip.html

As it stands, the 60 million tonne, $10.2 billion per annum ‘Firetail’ mine proposed by FMG, lies wholly within Yindjibarndi country; the agreement FMG has made with WYAC can not be registered with the NNTT because WYAC have absolutely no legal authority to sign any deal on behalf of the Yindjibarndi Nation; by law, the right to conclude any binding land use agreement falls to YAC, as the Prescribed Body Corporate (PBC) for the determination area, and to the named applicants for the Yindjibarndi #1 Claim area; YAC and the clear majority of the Claimants – five to two – have repeatedly stated that they will never sign the agreement currently proposed by FMG; and without a registered land use agreement, FMG will not achieve certainty and stability over its operations on Yindjibarndi country because it will remain liable for proper compensation.

“The recent Federal Court decision will not ‘dispose’ of Yindjibarndi challenges, as Mr Power hopes,” Mr Woodley said. “In 2009 YAC resolved to take our fight for justice all the way to the United Nations if necessary, because there are fundamental issues of human rights at stake here and we are determined to get a fair and just outcome. But it is terrifying to think that while government turns a blind eye, Yindjibarndi heritage and culture may be wiped away forever from the history books of our country.”

Not “cancelled” by Zed 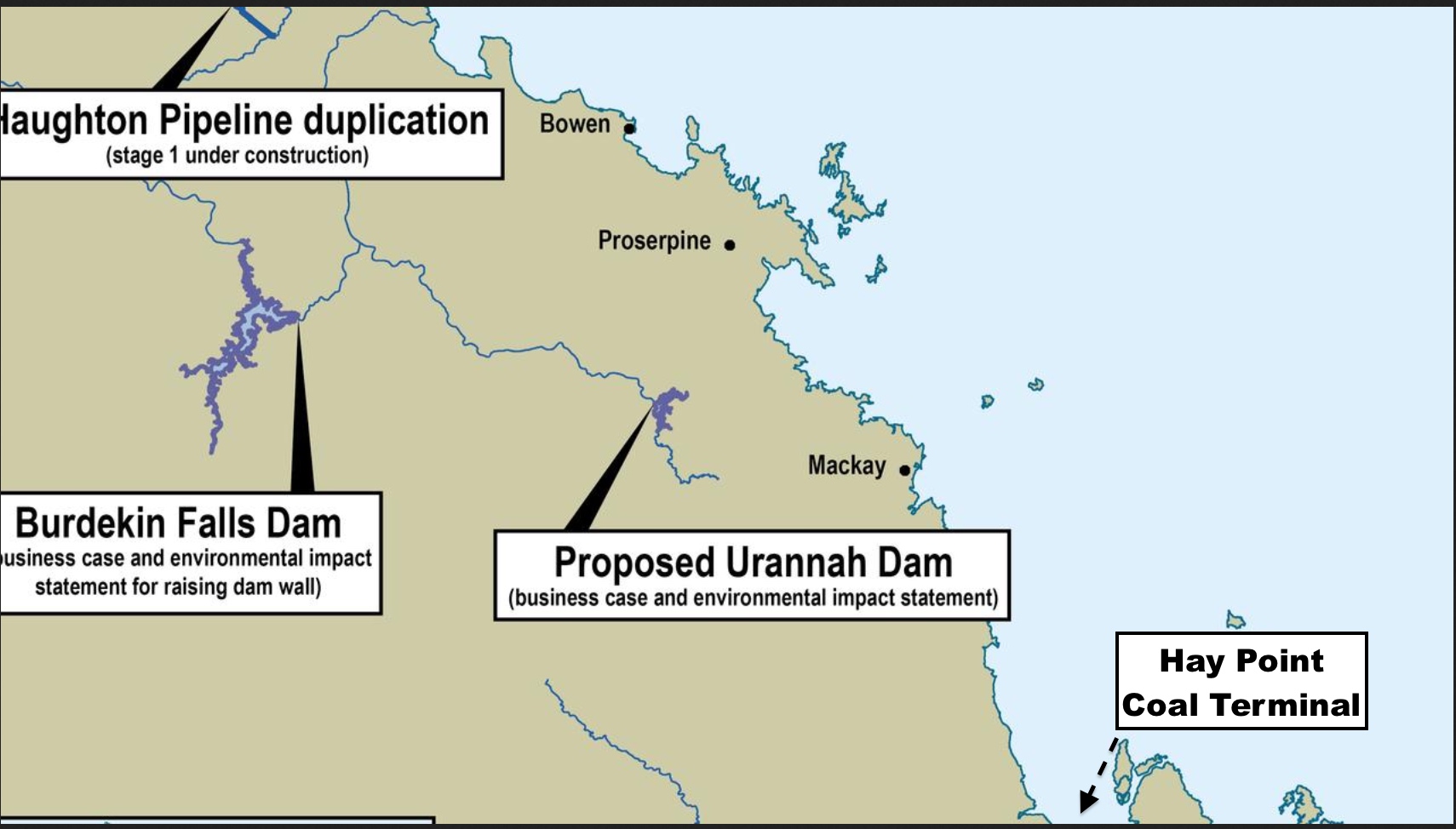