Peace Pilgrims will hold a “pop-up” concert outside the Australian Federal Police on Sheridan St at 11:15am on Friday.

The Peace Pilgrims are protesting to expose the AFP for providing training and weapons, free of charge, to security forces in Indonesia.

Those same forces are involved in killing civilians in West Papua. Amnesty international has released a report showing 95 people have been killed, most of whom are Melanesian West Papuans – the First Nations people of Papua. Three sets of special forces are trained by the AFP: Brimob, D88 and Kopassus.

All have been implicated in extrajudicial killings, other torture and extreme violence against victims — including children.

“The AFP are acting with no accountability.” said Margie Pestorius, Peace Pilgrim spokesperson for the event. “There is no independent monitoring. Australian government aid, paid for with our tax money, appears to be just creating more effective human rights violators. If the AFP and Department of Defence have nothing to hide, let’s see an independent evaluation into aid effectiveness and human rights risks in West Papua. So far there is nothing.”

Ms Pestorius said “for West Papuans, this AFP training and arming is just increasing the violence used to maintain control of rich gold and copper mines — wealth stolen from the Melanesian West Papuans.

Basically the AFP provide a service for foreign controlled corporations to protect their colonial mines and they train people to kill the First Nations people who own the land.”

“We’ll be holding a minute silence to remember those 95 civilians killed. And we’ll be highlighting to the AFP that many of those being killed are nonviolent political activists just like ourselves.

One of those is Oen, aged 18 – Densus 88 & Indon Police shoot dead unarmed Nabire High school student. He was the same age as my son — who is also a political activist — and also my friend Pauli’s daughter.” Spokesperson: Margaret Pestorius 0403214422

Media gathering from 11:15am Friday at AFP on Sheridan/Airport Drive. 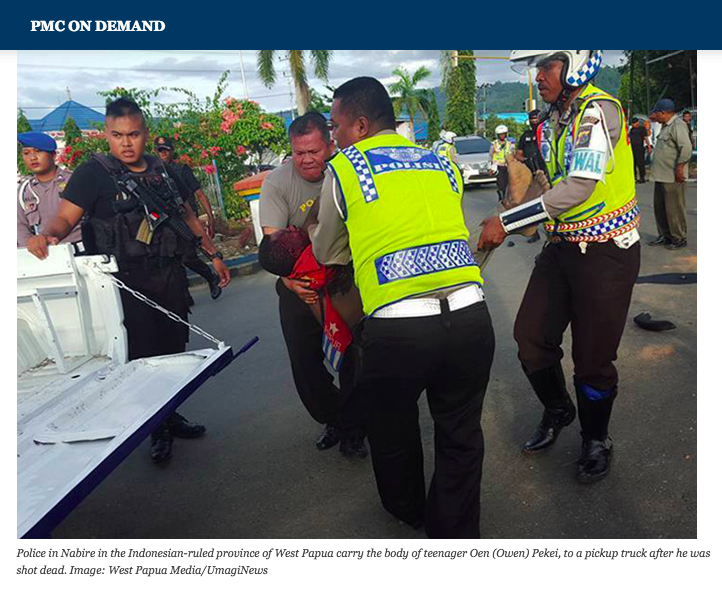 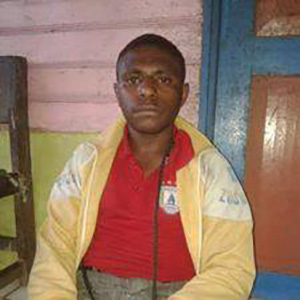 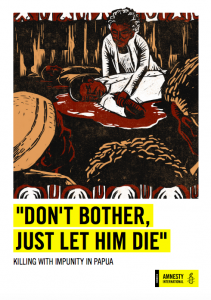 Posted on November 16, 2018 by Workers BushTelegraph Leave a comment

This entry was posted in Recent and tagged No Peace without Justice. Bookmark the permalink.