"When Petersen first became Premier, he was virtually a non-entity. (The previous Premier, Pizzey had died after a few months in office, after the retirement of Frank Nicklin. Jack Pizzey was in his fifties when he died.) ... Petersen had one vital thing that was missing from his predecessers. · He possessed a native understanding … END_OF_DOCUMENT_TOKEN_TO_BE_REPLACED 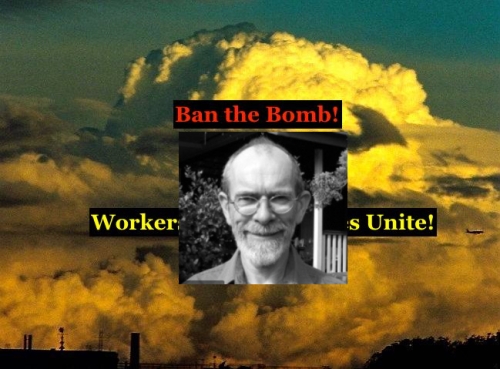